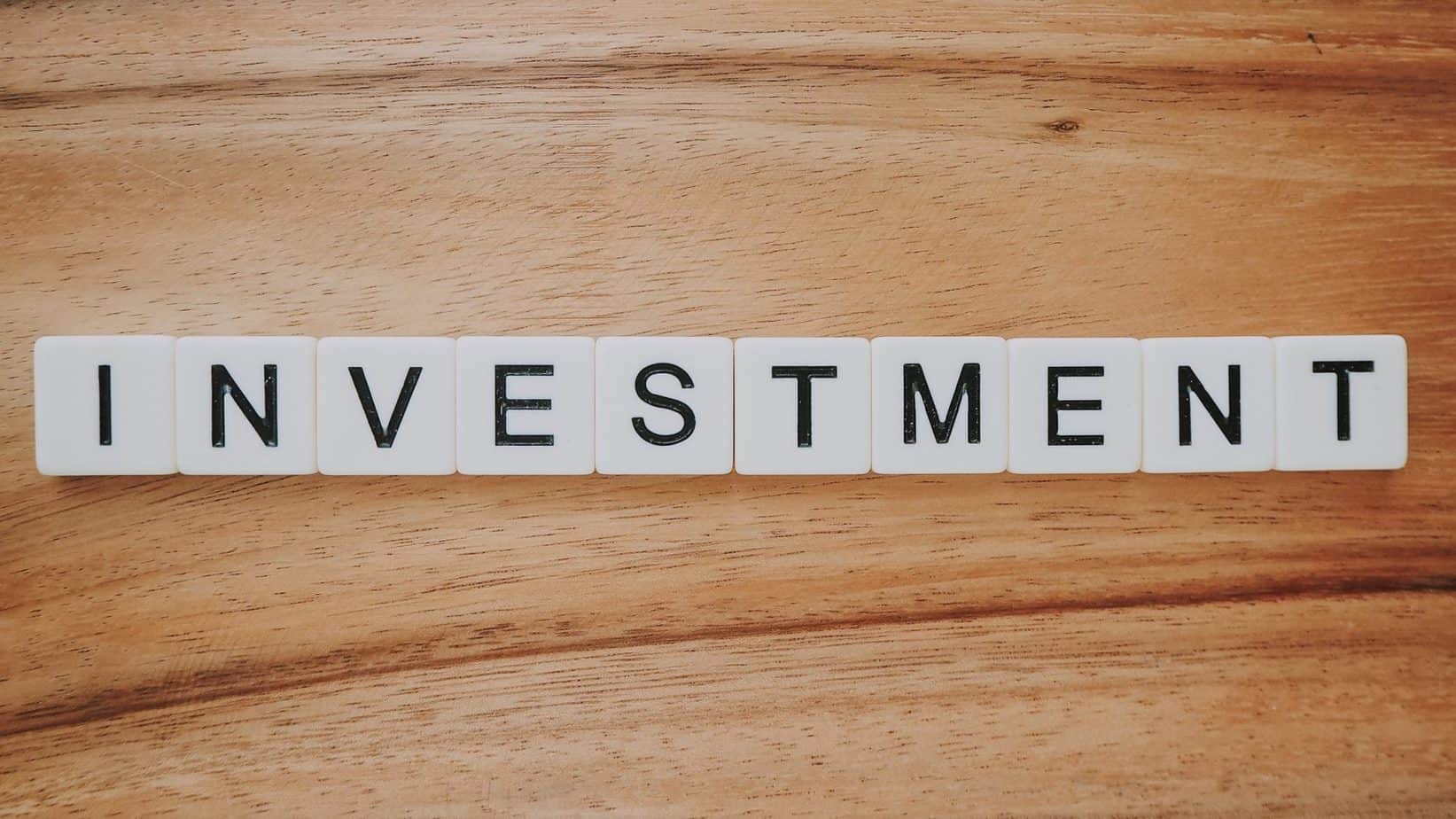 Why You Should Invest In Yourself

How do I get more girls? How do I keep my girlfriend attracted to me? How do I make more money? How do I become a boss? How come my friends and girls treat me like dirt when I do all these nice things for them? THE HARSH TRUTH:

The only way to get ahead in life is to invest in yourself. You will always be disappointed when you invested in other human beings. Because human beings are highly imperfect and selfish by nature, people will never live up to the expectations we sent for them. You are the only person on this earth you will spend the rest of your life with.  Not your girlfriend, not your best bro, not your boss. YOU.

Humanity is baffling – when you invest in other people, you get emotionally attached & invested in them. Instead of them being grateful, as you would naively expect, you become invested in them…and they think you are beneath them. Here is the reality: Society has indoctrinated and brainwashed you to believe you should be a selfless, giving man. In reality, however those men finish last in life – without exception.

2) What is ROI (Return on Investment)?

What is ROI? ROI is an acronym for return on investment. Return on investment means the return you get for taking a certain action, or spending a certain amount of money, time or energy. Here’s the cold hard truth: If you want to attract better friends, better women and better opportunities into your life,  don’t invest in them. Invest in YOU. 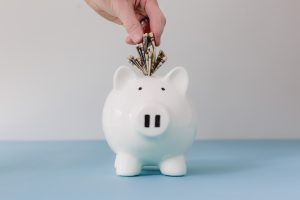 EXAMPLE #1
Let’s say I invest $300 dollars into a friend. I take him out to dinners, buy him drinks, give him a nice gift. He should respect me more, right? He should definitely be eternally grateful for my generosity, right? Here’s what actually happens. If he isn’t reciprocating, he will actually LOSE respect for me. He will see me as a soft weak gullible sucker he can take advantage of. And it would be my FAULT.

He will take my kindness for granted.

EXAMPLE #2
Let’s say I take that $300 dollars. I use it to invest in a , a nice new pair of shined dress shoes, a good haircut and a gym membership. I spend the next few months working out, put on pounds of muscle and drop fat, and a few weeks later we meet up.

When my friend meets me at the bar, he doesn’t recognize me at first. He expects to see the same fat, undisciplined, disheveled sucker he has grown accustomed to. He does a double take. He experiences cognitive dissonance. Cognitive dissonance is the holding of two or more conflicting beliefs. On the one hand he has a past concrete mental image of me as a loser, beneath him. The reality before his eyes however, is a fit, sharply dressed fitter man. His brain goes into shock. He is forced to re-evaluate me on the dominance hierarchy His eyes dart to my well shined shoes.

He notices bulging biceps popping outside a well fitted dress shirt. With a nervous gulp he extends a sweaty palm out to you for a handshake. It’s like shaking hands with a cold, dead fish. He immediately experiences insecurity. He thought you were a loser like him. He decides he wants to be friends with this confident, fit , well-dressed man. Maybe you can teach him a few things.

HE LOOKS UP to ME. 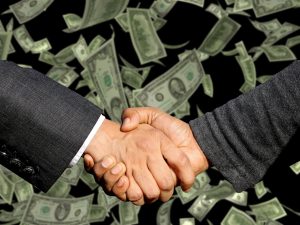 EXAMPLE 3#
Your girlfriend. You always emotionally and financially invest in your girlfriend. You constantly tell her what an amazing lady she is. You shower her with gifts, time and affection. You always pick up the tab (she doesn’t offer.) You notice lately she’s been distant. She just got a better job making $5000 more, and she suddenly makes more then you, which fundamentally alters the dynamic of your relationship.

Her birthday comes up. You take her to a wildlife reserve. She picks up her tab, (unusual behavior.) You buy her a $100 watch and a $150 massage for her birthday. She tells you what a great boyfriend you are. Night comes. You attempt to initiate sex. She runs to the bathroom with her phone. She comes back 15 minutes later. She coldly asks “Are you going to quit it or Do I HAVE TO KICK YOU OUT?” (of her place). The next day the relationship is over.

She tells you you deserve someone who is fully committed to you. She also tells you what a great guy you are. What she doesn’t tell you is how she’s fucking Kevin from sales at her new job. The jerk who invests in himself, makes more then you do and has more going for you.

Unfortunately, this is not how the real world operates.

Instead, all that really happened is she saw you as a chump. She decided she could do better, her friends told her she deserved better, and Chad was shiny and new. You treated her like a celebrity, so she treated you like a fan. 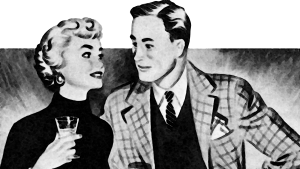 Picture the same scenario. Instead of constantly complimenting her and investing your time and money in her, you invest in yourself. You get fit at the gym, you work on improving yourself. You upgrade your professional skills. You have a social life that does not include her. You practice good hygiene and self-care.

You practice indifference and outcome independence. You flirt with other women. You keep your options open (because its screw or be screwed in this world). You fuck other women. You just don’t care. She tells her friends what an asshole you are. She complains to her gay male girlfriend, about how you are such an asshole.

She doesn’t tell him how she is not attracted to him in the slightest, or how she bends over and backflips for you 5 times a week. She also does not tell him she is secretly attracted to asshole’s, not platonic loser nice guys who are such great friends.

What happens? She looks up to you.

You make more then her. You could leave at any second and have options. She’s on her toes. Even if she does leave, you aren’t as emotionally invested as she is.

You don’t care. YOU HAVE INDIFFERENCE and OUTCOME INDEPENDENCE.

Even if she does leave, you know she is easily replaceable. It’s always better if you keep people on their TOES around you. You want to help people. That’s a mistake. And at the end of the day always remember…

INDIFFERENCE MAKES THE DIFFERENCE. HE WHO CARES THE LEAST ALWAYS WINS.

At the end of the day. Always remember. Investing in women, friends or jobs is a mistake. The BEST INVESTMENT you can make is in yourself, and in your own better future. Investing in others leads to servitude, dependence and misery.Investing in yourself leads to greatness.

1 thought on “Why You Should Invest In Yourself”