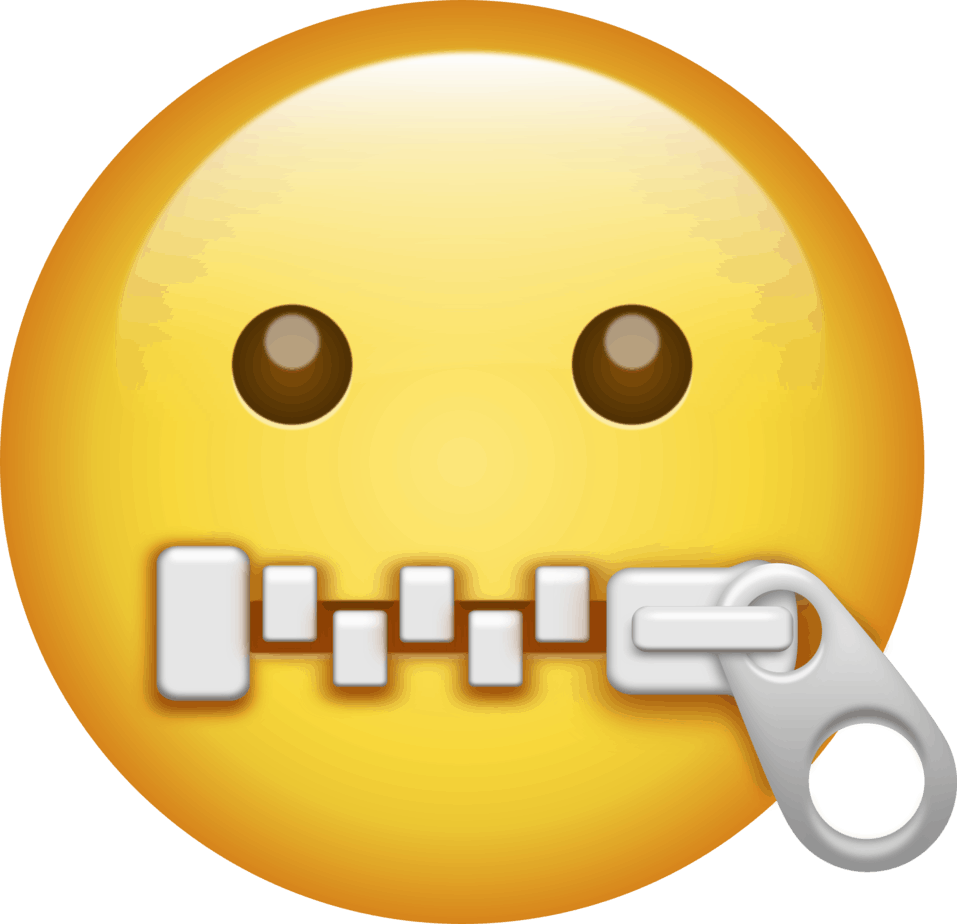 Keep Your Plans to Yourself

When you talk about your big plans to everybody, you weaken your motivation and resolve.

Talking about your plan tricks your brain into releasing pleasurable chemicals that make you feel like you’ve done something.

In reality, you’ve accomplished nothing.
By blabbing about your big dreams to everyone, you weaken your resolve to actually accomplish your goals.

I recommend you do the opposite – keep quiet. Stop blabbing and bragging about your plans and channel that energy into your work.

1) Never Talk About Your Plans

When all is said and done, not much is done.
If you’ve got big ambitions and lofty goals, you can’t afford to talk more then you act.

Getting into nonproductive conversations with others is a great way to waste valuable time.
Talking to others is seductive.

Especially about your big dreams. It’s a feeling like you just HAVE to let someone know about your hopes and dreams.

Which is exactly why you should bite your tongue , say nothing and get to work.

Instead of expending that energy talking and getting nothing done, stop.

Use that energy and drive to start working.
Sooner or later, if your big dreams are great enough, they will speak for themselves.

Until that time, you should keep your eyes on the prize and your lips sealed shut. 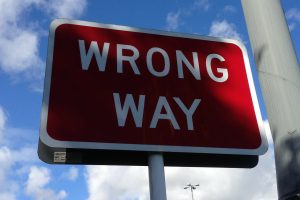 When a captain sets sail for a destination, he charts his course.

He then steers his boat and uses the sail and his compass to make sure he stays on course.

Not if he wants to get to his destination on time.

In 2021, it has never been easier to get distracted. You’ve got a smart phone with endless notifications and instant gratification a tap away.

At some point you’ve got to have an honest conversation with yourself.

If so, you’re going to have to make some sacrifices along the way.

One of those sacrifices is limiting distraction and pleasure and choosing work and your mission instead.

Hangovers and Drugs are for normal people.

But you don’t have to be.

3) People Will Discourage and Demotivate You

Most people will try to talk you out of your big dreams, plans and goals.

They will tell you that it will never work, that you can’t do it, that you are too old, too stupid, too poor, that your plan is too ambitious.

“That could never work.” “Don’t quit your day job.”

See my article on the Crabs in A Bucket Mindset for the reasons why people try to demotivate and drag others down.

This is hardwired, normal human behavior.
This doesn’t make them evil.

It does mean you should keep your plans, secrets and goals to your self.

Almost all normal people are like this.
I would go so far to say that you should avoid telling your friends, family and significant others about your goals.

Whether they realize it or not, most people don’t want to see you succeed.
That would make them have to question their own mediocrity and lack of success.

In short, they are Judas’s in sheep’s clothing.

This is natural, hardwired human behavior. 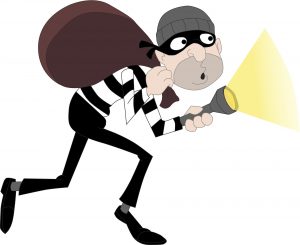 4) People Can Steal/Sabotage Your Ideas

The few people who will encourage you and motivate you are other entrepreneurs or those who have achieved success.
Even then, you are better off keeping your mouth shut.

If other people know of your “great plans” or “genius invention”, they can steal your idea before you ever get it off the ground.
Don’t think this never happens. It happens all the time.

Their are countries whose economies revolve around corporate theft, espionage and shameless copying.

Edison and Tesla were both inventors. Edison made Direct Current (DC) electricity which competed directly with Tesla’s Alternating Current (AC).

Tesla was the smarter man intellectually, but because he played fair, he got screwed over by Edison.
Edison was a ruthless, cunning businessman and engaged in a smear campaign so that Tesla’s reputation would be damaged.

He used Tesla’s AC to electrocute animals and a death sentenced prisoner to make AC look dangerous.
He also stole several of his inventions and made false promises.

Tesla was the smarter man intellectually, but Edison understood social dynamics better and had better social intelligence.
Tesla played by the rules. Edison ignored the rules and made his own.

Who do kids learn about in history class? 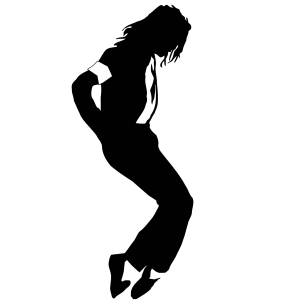 5)Let Results Do The Talking

When Michael Jackson and Quincy Jones began working on the Thriller Album in April 1982, they didn’t talk about it.

They were ninja hustlers – grinding in the shadows. They didn’t hold press conferences building up hype or anticipation.

Michael wasn’t busy talking about how great his new album was. No, Michael was busy working his ass off in the recording studio.

Finally, on November 30st, 1982 Thriller was released, to massive acclaim.

Thriller remains the best selling album of all time with over 66 million albums sold and 7 singles.

Thriller revolutionized the music industry and made music videos an actual art form. 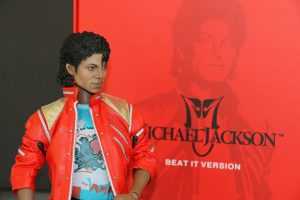 Regardless of your personal opinions on Michael Jackson – you can’t deny one thing.
The man could and did sing his ass off, and had a work ethic to match.

Because he poured his heart and soul into his work, instead of blabbing and bragging, he WON.

Thriller spoke for itself. The world listened.
Michael Jackson was transformed overnight into a superstar and immortalized as a legend.

If Michael and Quincy had been talking , drinking, taking drugs, partying it up and distracted , the quality of work would have suffered.
Instead of talking about it, they decided to BE about it.

Thriller would be just another unknown album instead of the greatest album of all time.
Stop talking and blabbing about your great dreams.

Focus on taking action to make them a reality.
Pour your soul, blood, sweat and tears into the work.

Sooner or later, your VISION will speak for itself.
When that time comes, Let the Results do The Talking.

Until then, get your head in the game, stop talking and get to work on your plan.

The time for talk is over.
It’s time to turn your dreams into reality.